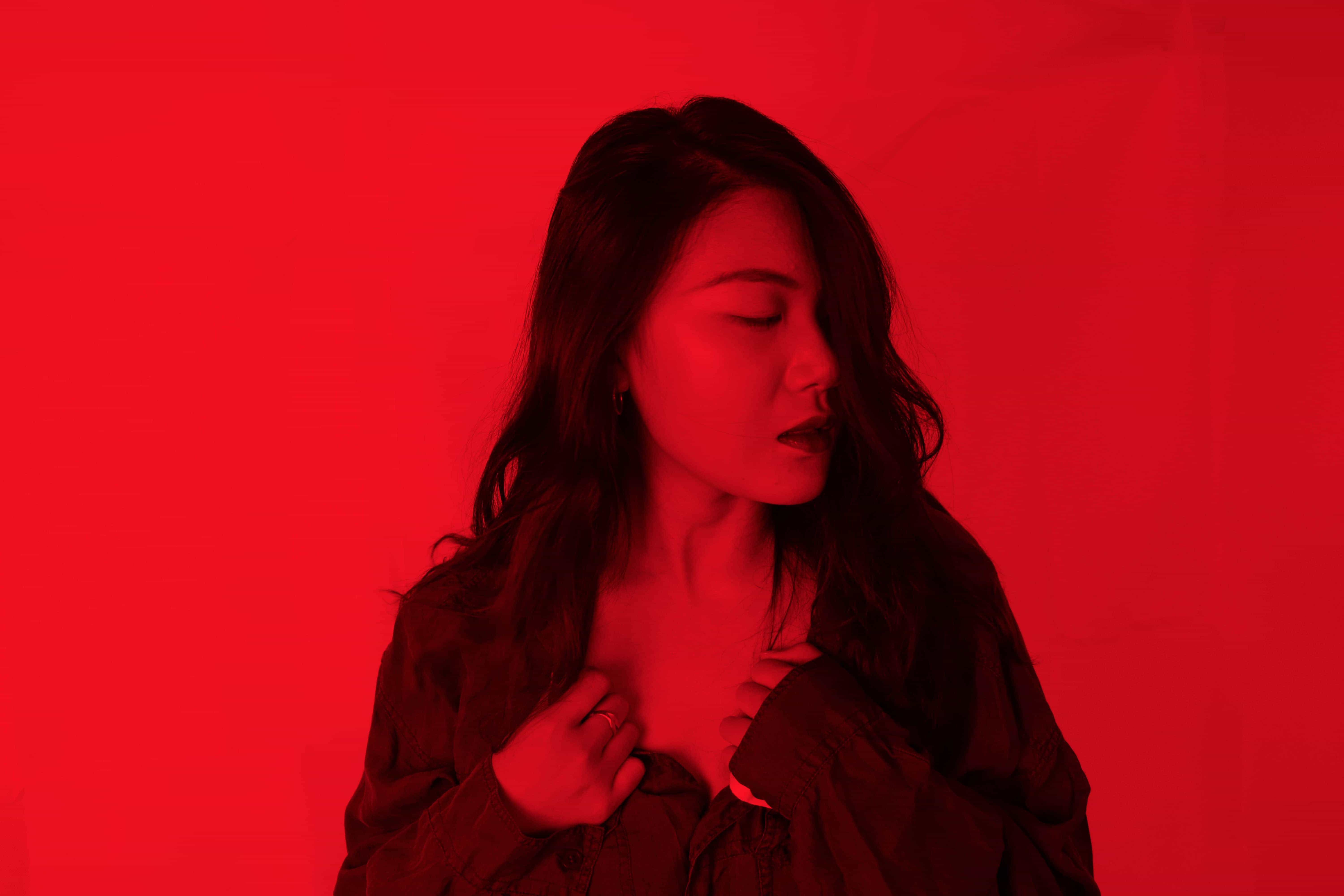 I recently went through the interview phase for a job and it was the furthest I have got in an interview phase in 5 years. I did not end up getting the job. I feel the deciding factor was the fact that I do no interview well.

I am a visual person. I can see things better and visualize things best when I am working. I have being doing web design and development for over twenty-one years. I did not fare well and there were questions I should have been able to answer but couldn’t.

I get anxiety-ridden and when I am thrown a curve ball in the Q&A period of any interview that I cannot answer, I lock up and immediately it is the flight part of the “flight or fight” phenomenon.

I am no longer working and would like to move into a team-oriented role somewhere, but in the twenty years I have been keeping records, I have been hired a total of two times in the span of 2,147 resumes sent, with about three-quarters actually getting back to me. Half of those were automated rejection emails, the other half were emails or calls and one phone interview and that was that.

I see younger people all the time, “I got a new role at COMPANY after two years at FORMER COMPANY!” I don’t understand this phenomenon. I do understand the ageism that is rampant and still exists in tech and tech hiring. I have accepted and surrendered to that very fact. This also is far from being 'sour grapes' over the entire process. Frustration, yes.

The every three years skipping to a new role has me shaking my head. Maybe it’s just the fact I find that loyalty and being loyal are part of a code of ethics that I like to adhere to these days. I give my 100% and more to a company that invests in me and my skills. So when you bring me on, you bring me on for 5, 10, 15+ years. The long haul.

I’ll be 50 in January. I’ve applied to places I have familiarity with the product and because I am not some twenty-something kid with plenty of time to spend hours upon hours in front of a computer reading and soaking everything in, I am disposable to young millennial tech. Not needed. Not wanted.

My skills are just not wanted at all. I believe this to be fact. I believe this to be truth. Not only an opinion. There is always an element of some sort of framework knowledge that “needs” to be a “requirement” in a front-end position which makes me think of the articles written by Chris Coyier about just this thing here: The Widening Responsibility for Front-End Developers and here The Great Divide.

I am down but not out and I have 10–15 years left in me and no one in tech is going to tell me when I am out. I am going to dictate when that happens. I have a thirst for knowledge and a desire to learn and I learn by doing. That’s how I have rolled for 21+ years. The window of opportunity closes little by little, day-by-day.

So, without attracting every recruiter and headhunter in the entire world, who wants to take a chance on a web developer/designer that has 21+ years under his belt? Few places have shown interest. Fewer places have inquired. I still have the skills and desire to keep learning that I did 21+ years ago, you’re getting more than just a warm seat for 3–4 years.